The mitochondrial outer membrane consists of a class of porin â€“VDAC â€“ that facilitate diffusion of small hydrophilic molecules across the outer membrane. VDAC proteins share a prominent property in which they display voltage-dependent conformational changes involved in gating when reconstituted into planar lipid bilayers (Benz 1994). The N-terminus of VDAC is the focus of this study, due to conflicting structural and electrophysiological results presented by Geula et al. 2012 and Teijido et al 2012. Thus, it proves essential to verify the N-terminusâ€™s function and mobility in VDAC gating mechanism. The objective of this study is to determine the basis for the phenotypic differences seen in two generated Neurospora crassa strains (âˆ†N2a, WS125.5) that originally had identical VDAC N-terminal deletions of amino acids 2-12. Qualitative and quantitative phenotypic analysis was conducted using race tubes; âˆ†N2a displayed growth rates at a midpoint between wild-type and WS125.5 growth rates, while WS125.5 displayed significantly reduced growth rates. Genomic DNA was extracted from both variants and sequenced using BigDye Termination 3.1, revealing the N-terminal deletion in âˆ†N2a. Sequences from WS125.5 failed to provide information regarding the N-terminal deletion in the strain due to incorrect annealing of primers. However, PCR analysis -- using predetermined primers -- of genomic segments of WS125.5 resulted in a double banding pattern -- a band that is characteristic for wild-type and a band characteristic for the strain. This indicates that WS125.5 is a heterokaryon; however, because it does not exhibit the wild type growth phenotype suggests that the N-terminal porin deletion is a dominant deletion. 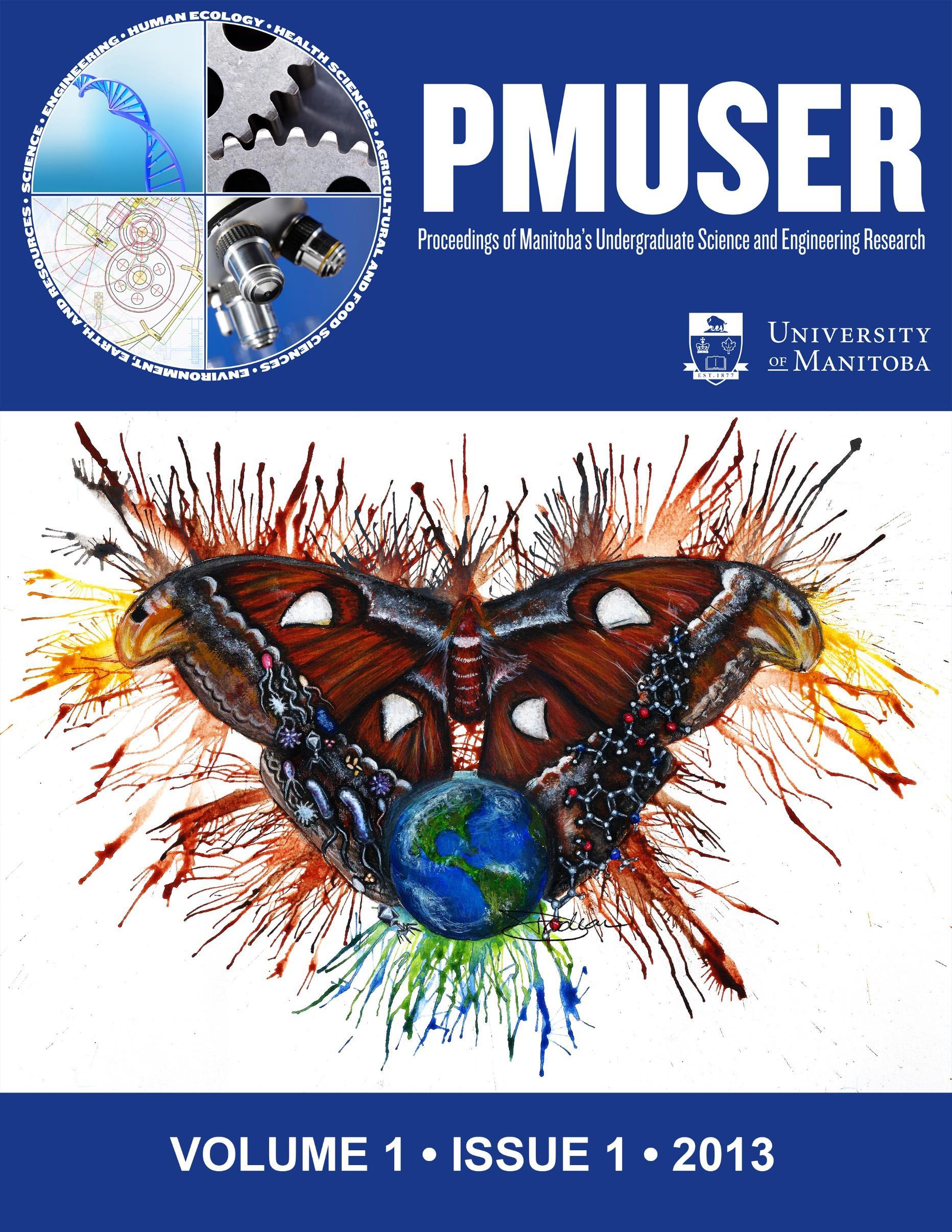