Moose populations in southern Manitoba have declined in recent years, and although the cause of the decline is yet unknown, wolf predation has been suggested as a potential contributing factor. We used fecal analysis combined with telemetry data to test the influences of social structure, relative prey abundance, and season on wolf consumption of moose and other prey species. We tested for influences of social structure, relative prey abundance, and summer time period specifically on consumption of moose calves in summer, and compared consumption of moose calves to the relative occurrence of calves in the overall moose population. Wolves hunting in a pack were more likely to consume moose than solitary wolves, while solitary wolves were more likely to consume other non-ungulate prey. Solitary wolves were more likely to eat deer in areas where deer were more abundant, but we found no difference in consumption of moose by solitary wolves between areas of greater moose abundance. Beaver were consumed more in summer, but consumption of other prey species did not differ seasonally. We found no effect of social structure, relative prey abundance, or summer time period on consumption of moose calves. Wolves killed calves preferentially, in excess of their relative abundance, only in late summer. Management of wolves aimed at decreasing wolf numbers in southeastern Manitoba may also reduce predation on adult moose by decreasing pack sizes and interrupting the social organization. 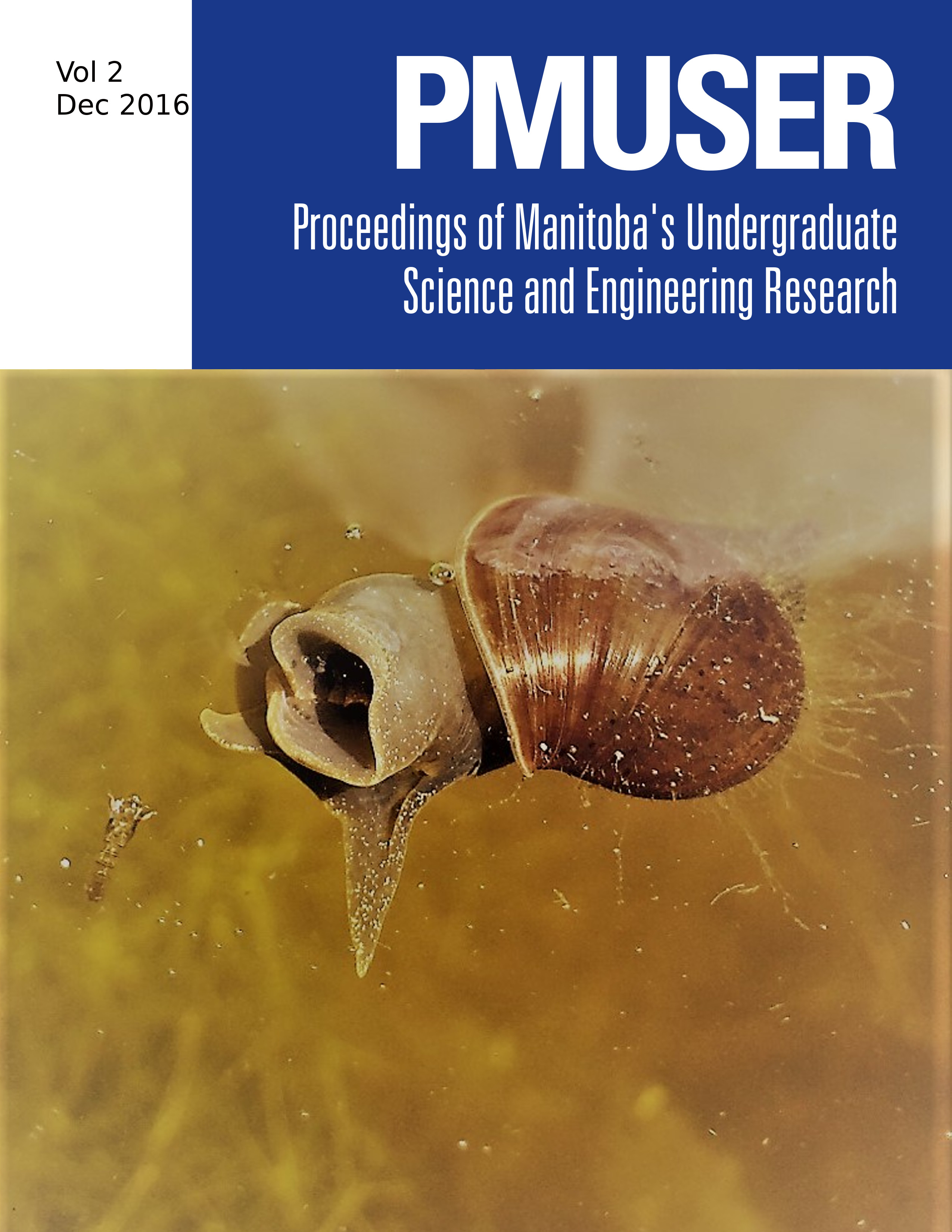