The gray wolf (Canis lupus) is an apex predator described as a keystone species in Yellowstone National Park (YNP). Their importance in this habitat was unknown until they were anthropogenically extirpated in the 1920s. The 75-year absence of gray wolves in YNP led to severe declines in biodiversity, species richness, and habitat quality, all of which were reversed upon wolf reintroduction in 1995. Complex social behaviours and trophic interactions are the driving forces behind the gray wolvesâ€™ ability to directly and indirectly provide benefits for almost all species of fauna and flora within Yellowstone National Park. This paper reviews how wolvesâ€™ interactions with trophic level as well as animal behavioural changes have helped in reshaping the dynamics of Yellowstone National Park. 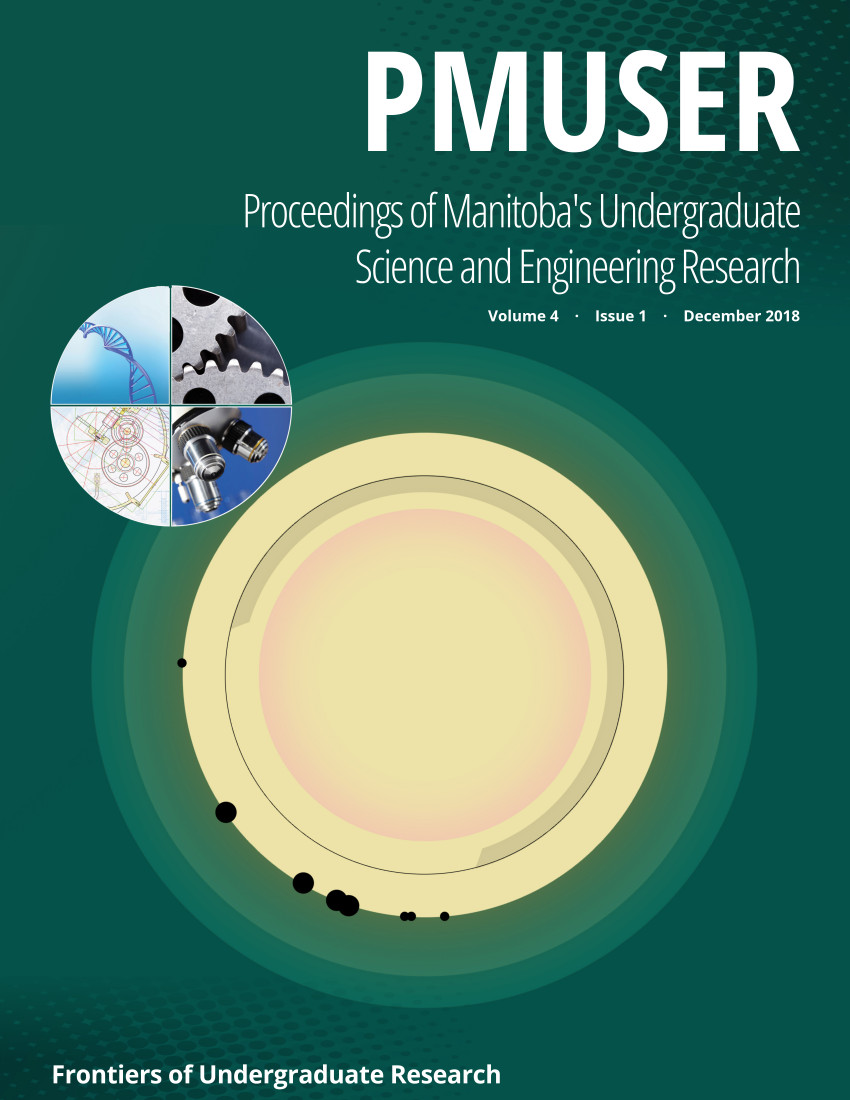